Craig Brockhaus, who lives south of New Melle, is an avid Willys Jeep collector. He purchased his first Willys Jeep at age 19.

When returning to St. Louis from a weekend of four-wheeling with friends near Flat River, Missouri, he spotted a 1960 Willys Jeep pick up for sale with “Gumbo Monster Mudder” tires (which were really cool back in the late 70s!)  “I had to have it!” he said. On his first test drive, the transmission blew up, but he bought it anyway, and never turned back. After enjoying several years of four-wheeling in the old truck, he fixed it up and sold it, using the money to buy a house in New Melle for his young family.

Today, Craig collects mostly FC (Forward Control) Willys Jeeps. An FC is a particular model, with a cab-over design that puts the driver out in front of the motor. The FC trucks (which were either FC-150s or FC-170s) were used primarily for commercial purposes: hauling, towing, snowplowing, and more.  They were made from 1957 through 1964.

Brockhaus jokes that, “He never met a Willys he didn’t like!” The truth is, he has an impressive collection and is considered one of the world’s leading experts on FC trucks.

Some of the trucks in his collection have been restored, some are for parts, and some are future projects.  While virtually all Willys trucks are a rarity, Brockhaus owns two that are particularly uncommon:  a 1957 San Juan Scenic Jeep tour truck he acquired in 2004 – of which he completed an extensive restoration; and a 1960 FC-170 outfitted with a ‘Jeep’ Factory Approved “Trav-L-Aire” Camper –a 2012 acquisition that is still a work in progress.

The 1957 12-passenger tour truck is one of four FC Willys Jeeps specially modified for touring for the San Juan Scenic Jeep Tour company (which is still in existence today) to give tours of the San Juan Mountains in southwestern Colorado. The special touring jeeps are an iconic symbol for a region that remains a popular Jeep touring/four-wheeling destination.

Brockhaus had been on the hunt for one of these iconic touring trucks for some time when he received a tip from a friend that there was one in Canon City, Co. At first glance, Brockhaus didn’t think he was interested because it had been converted into a Monster truck and he didn’t think it could feasibly be restored. But upon closer inspection, he discovered the tour body was in pretty good shape.  Brockhaus rescued the vehicle and began an extensive restoration.

The cab was in bad shape, having been severely modified to accommodate an earlier engine conversion. Brockhaus ultimately sliced off the back part of a donor cab and modified it as was originally done when the touring body was added in 1964. He then welded that donor cab onto the original front section, then placed the cab and touring body on a restored 1962 FC-170 chassis.

The Tour Jeep restoration was complete in 2008, just in time for a family vacation back to Ouray, Co. where they ventured on some of the old trails that the tour jeep had served duty on many years ago. They also returned to Ouray in 2011 where they drove the Jeep in the town’s Fourth of July Parade.  The story of Brockhaus’ discovery and restoration was featured in the July 2012 issue of Four Wheeler magazine. (See the article at http://www.fourwheeler.com/featuredvehicles/129_1207_bringing_a_1957_fc_170_tour_jeep_back_to_life/.)  The vehicle is one of only three known San Juan Jeep Touring vehicles left in existence.

Brockhaus does most of the restoration work himself, including the stripping, sanding, body work, fabrication, and painting – and his workmanship is showroom quality.

His first FC Jeep is a 1957 FC-150 that he purchased in 1989 (stopped and paid for while on the way home from the hospital with his wife, Missy, and newborn baby daughter!) It came from a service station on Ballas Road near what is now West County Mall. It is a light service truck with a Watson “Towboy” wrecker unit on the back that was used to move cars around in the shop.

Other restored vehicles in his collection include a 1967 Jeepster convertible and a 1950s Willys Station Wagon, both purchased from other collectors and repainted. Brockhaus also owns a 1961 FC-150 with a dump bed and a custom tilt cab built by Lundahl Morris of Harvester, Mo. The Willys Jeep company had intended to build a tilt cab for the FC trucks, but never got it done. Morris decided to make his own. Brockhaus repainted the bed and added oak stake racks made from trees on his property.

Among the future projects are a M677 four door. It is one of only 400 made and 40 still in existence. Brockhaus plans to modernize it somewhat and make it a hauling vehicle which he can drive to the shows while pulling a gooseneck containing another vehicle. He is still acquiring parts for this project and hopes to start building it this winter.

Brockhaus also has a 1960 dually that was once a service vehicle at Babler State Park, a 1963 FC-170 that was a St. Charles County Highway Dept. paint striper truck, and others, some of which are just for parts.

As a novelty item, Brockhaus restored the lower part of a Willys cab which could potentially become a coffee table, a bar/beer cooler, or be used for some other purpose. He’s still weighing his options on that one.

Currently, Brockhaus is focused on restoring the Trav-L-Aire Camper. It was a rare find from “The ‘wilds’ of Minnesota, and while in pretty good shape for its age, might turn into a bit more work than initially anticipated.  Photos of the camper, pre-restoration, are available at www.thefcconnection.com – a website that Brockhaus maintains when he’s not working in his shop (or at his real job at General Motors in Wentzville.)

The website has become a comprehensive resource for collectors around the world.  It includes pictures of Brockhaus’ projects and restorations, plus restoration photos and stories from other collectors. It also contains information on shows/gatherings, historical inf, parts resources, an FC vehicle registry and more.  For more information or to contact Brockhaus, check out www.thefcconnection.com. (It’s worth a look…you’ll enjoy the photos and appreciate the workmanship that goes into one of these restorations…and learn a little history to boot!) 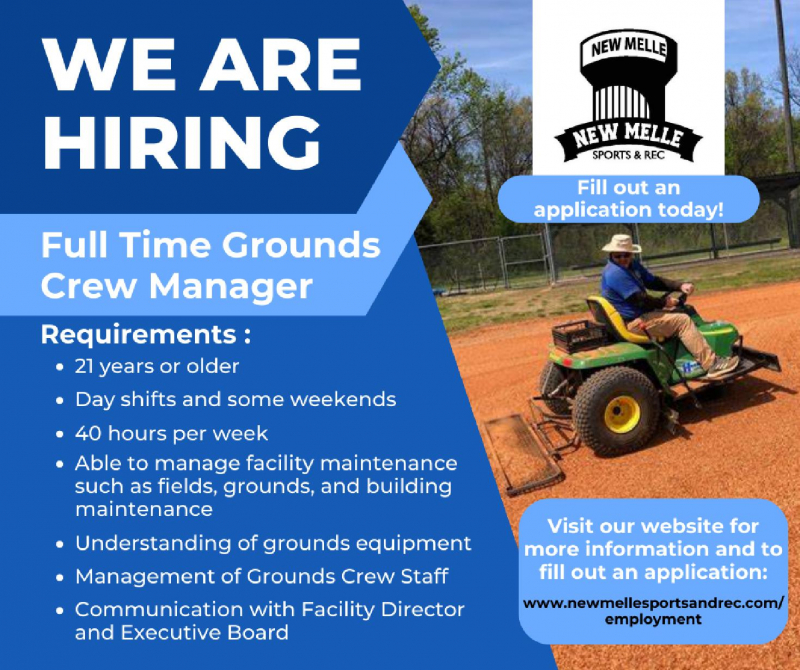 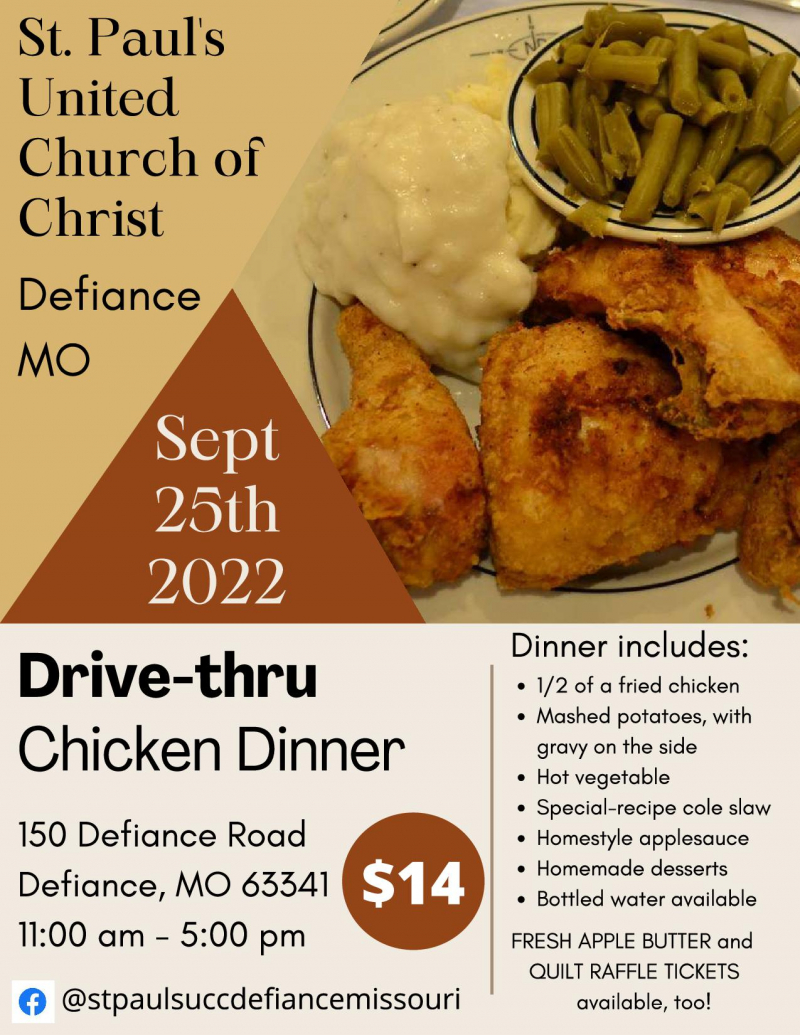 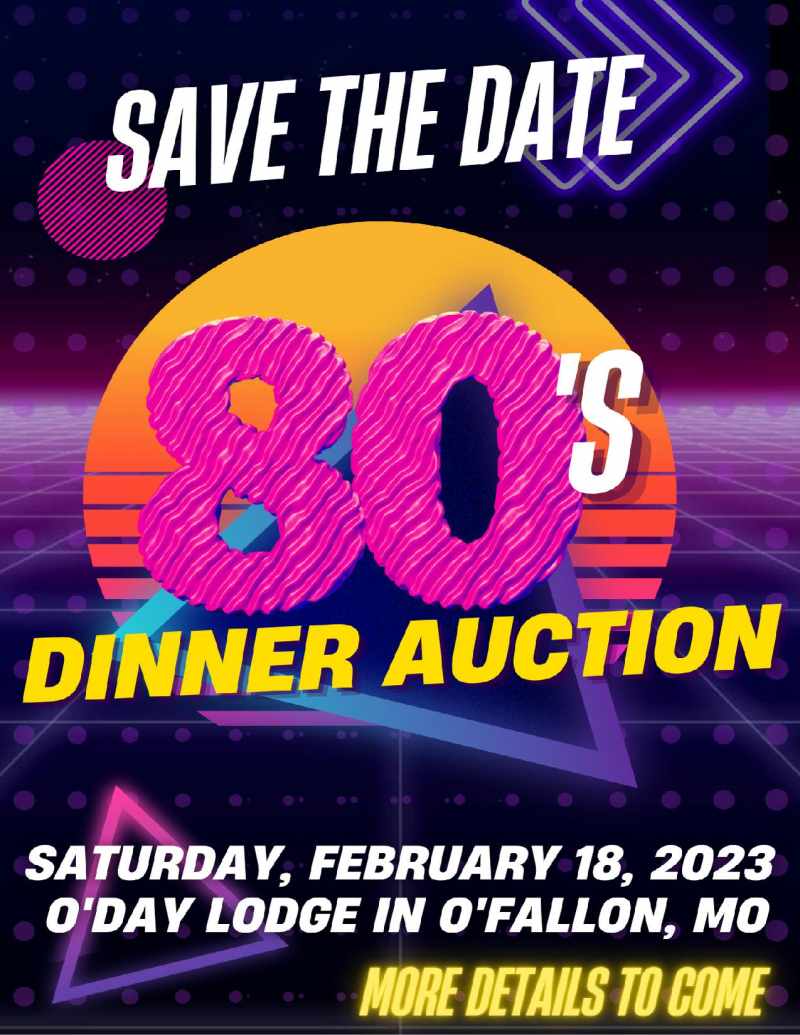 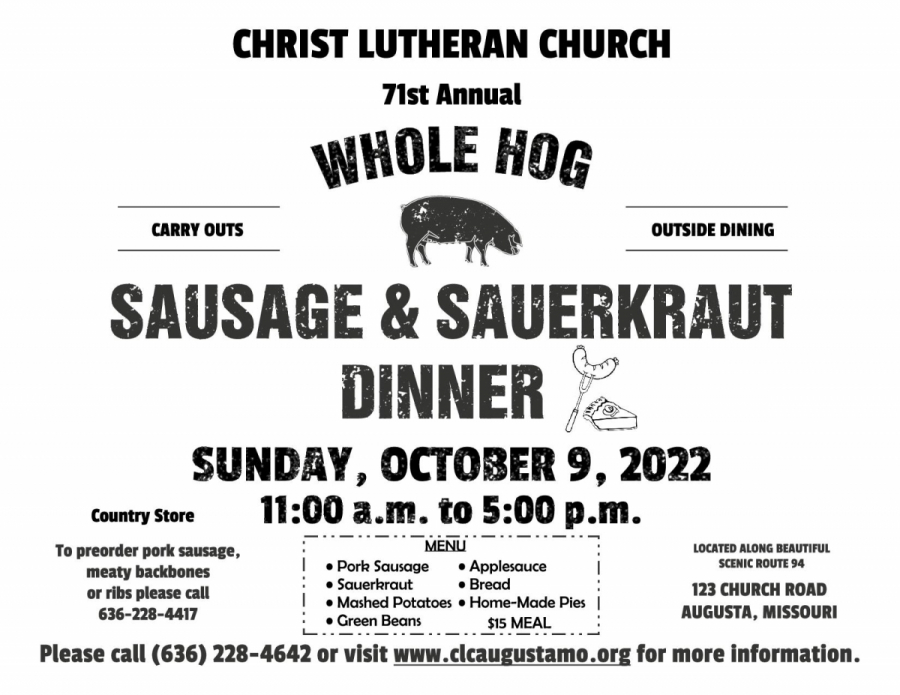 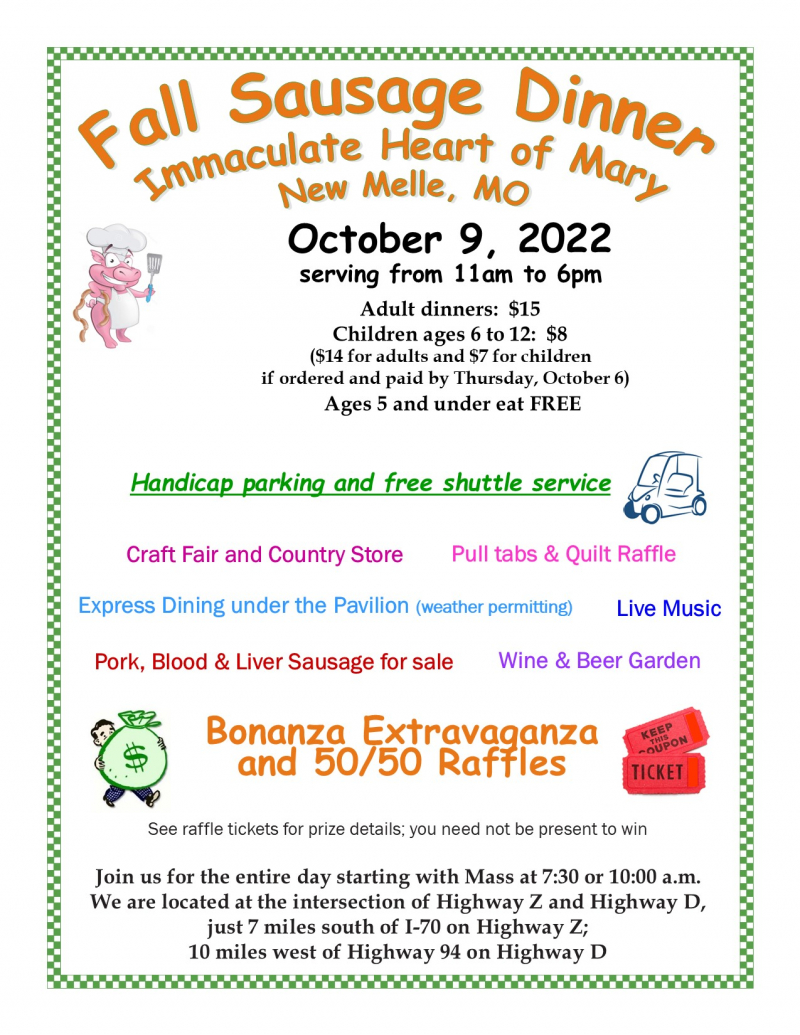 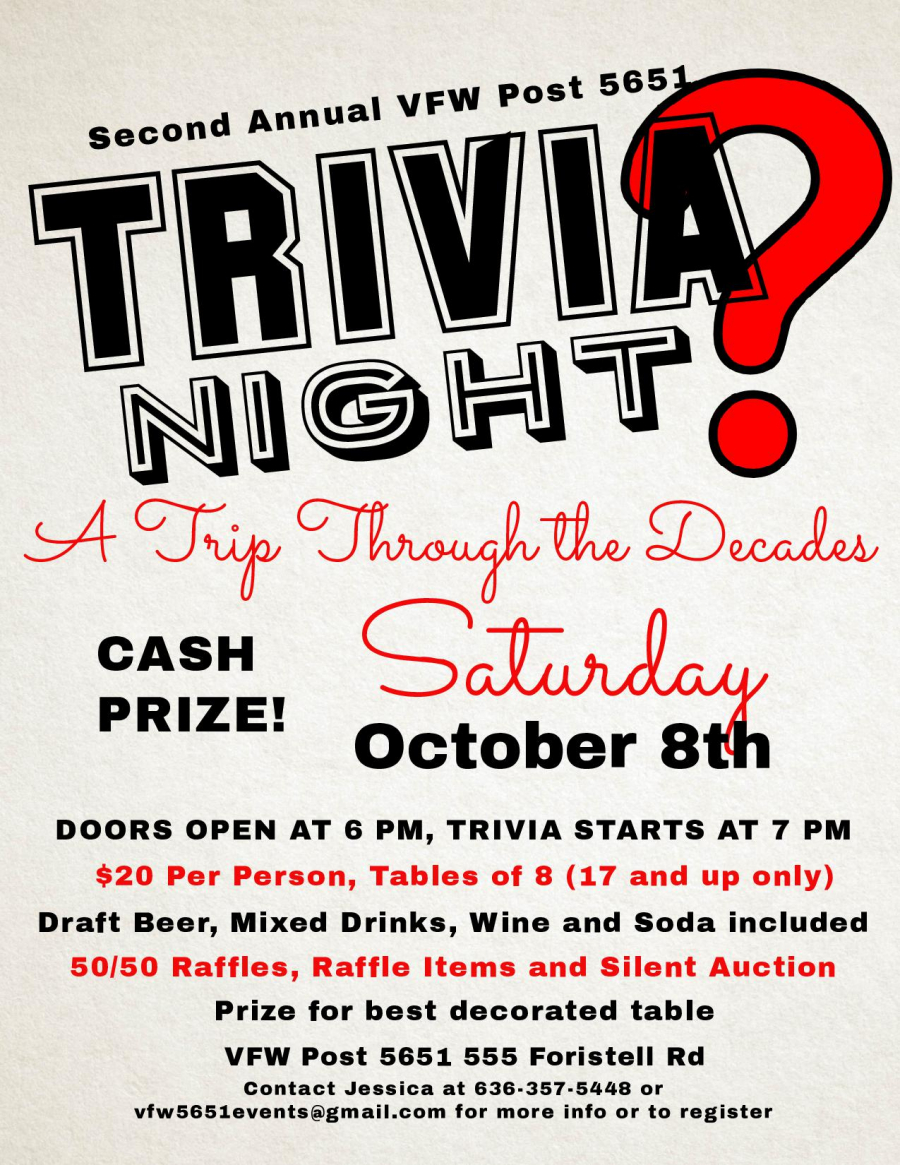 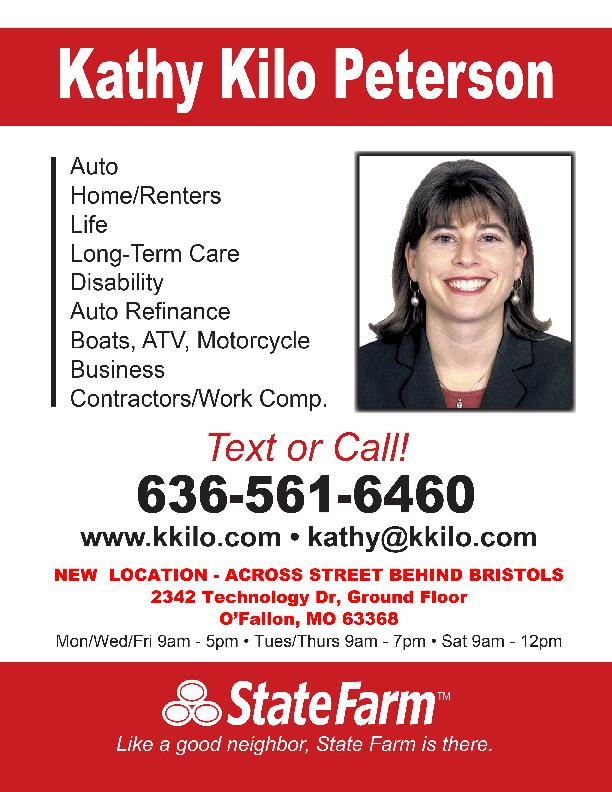 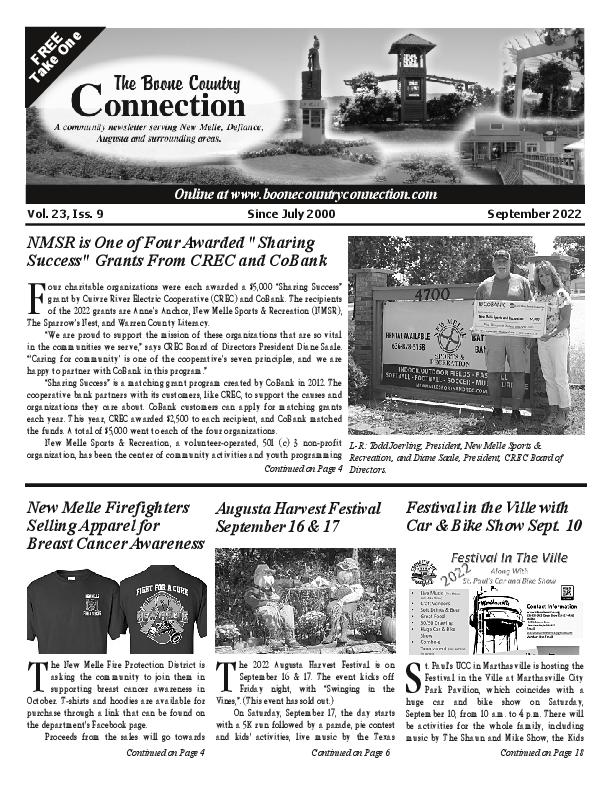 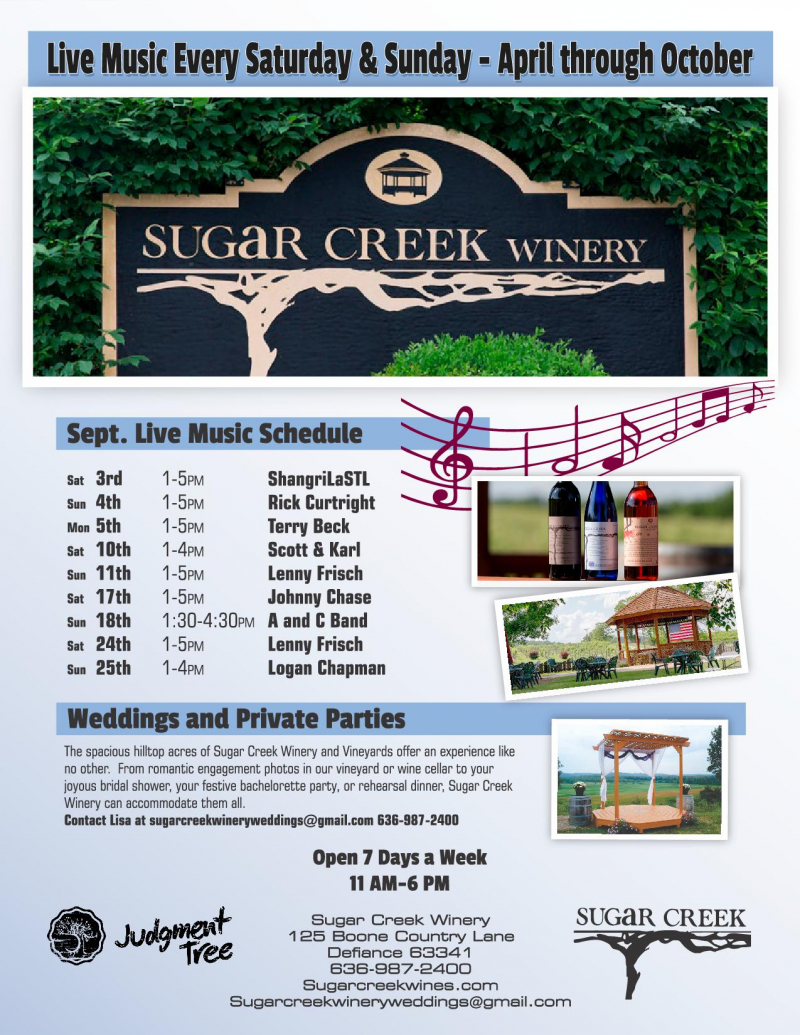 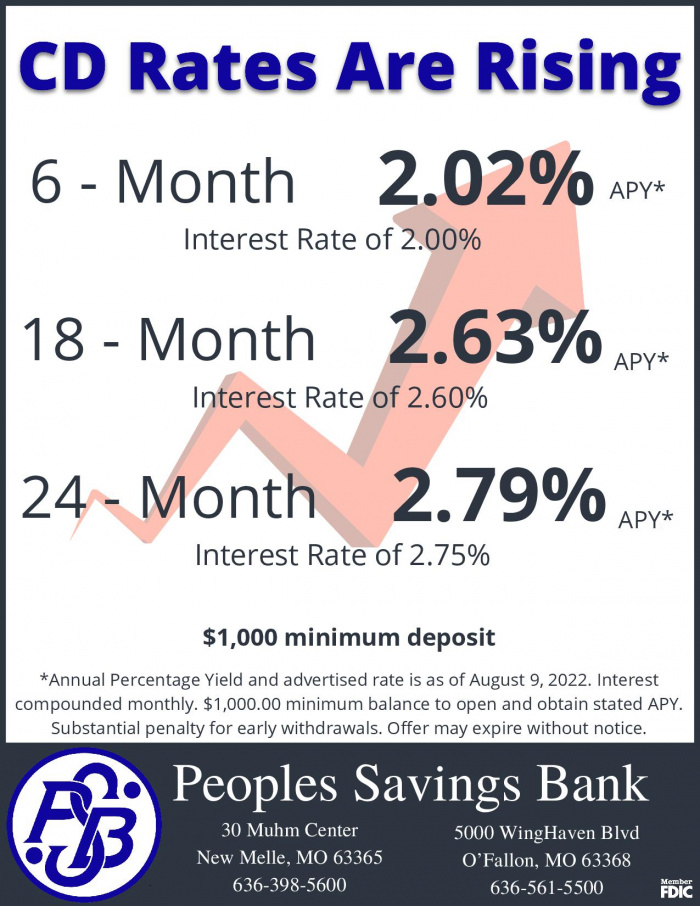