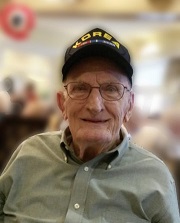 He was preceded in death by his beloved wife, Jean Fuerman; his parents, William and Adelia Fuerman; two brothers, Leonard (Dorothy) Fuerman and Wilbert (the late Claire) Fuerman; two sisters-in-law, Norma (the late Alvy) Scott and Vera (the late Roy) Scott; and his brother-in-law, Calvin (the late Carol) Diederich.

Gene was born and raised in New Melle, MO. He proudly served in the United States Army during the Korean War and earned two bronze service stars for his service. Gene was a former Elder at Immanuel Lutheran Church in St. Charles, MO and at one time especially enjoyed his time with the Immanuel Lutheran Merry Pairs and traveling. He was a retired carpenter and at one time was always available for a carpentry project.

Gene was an avid sports fan and talented athlete in his prime, excelling in basketball and fast pitch softball.  Later, Gene became a highly respected high school basketball referee, successful coach for boys’ baseball and girls’ softball teams and highly respected softball umpire. For his efforts, Gene was inducted into the St. Charles County Amateur Sports Hall of Fame and the Immanuel Lutheran Men's Club Amateur Sports Hall of Fame. He received the Art Ringhausen Award for his many years of unselfish time and effort spent toward the cause of the St. Charles Junior baseball/softball association.

Above everything, Gene treasured the time he spent with his family and friends.  He will be dearly missed by all who knew and loved him.

Memorial contributions in Eugene’s name may be made to the Gary Sinise Foundation - https://www.garysinisefoundation.org or Immanuel Lutheran St. Charles.

Due to the COVID-19 Pandemic Baue Funeral Homes does require all family members and guests to wear a mask while visiting our facilities. Social distancing is required, and guests should stay at least 6 feet apart. Thank you for your understanding. 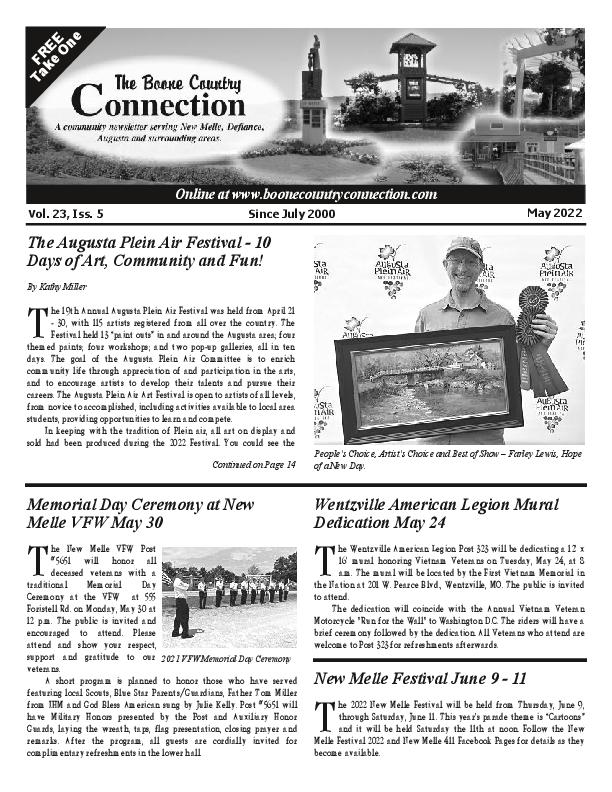